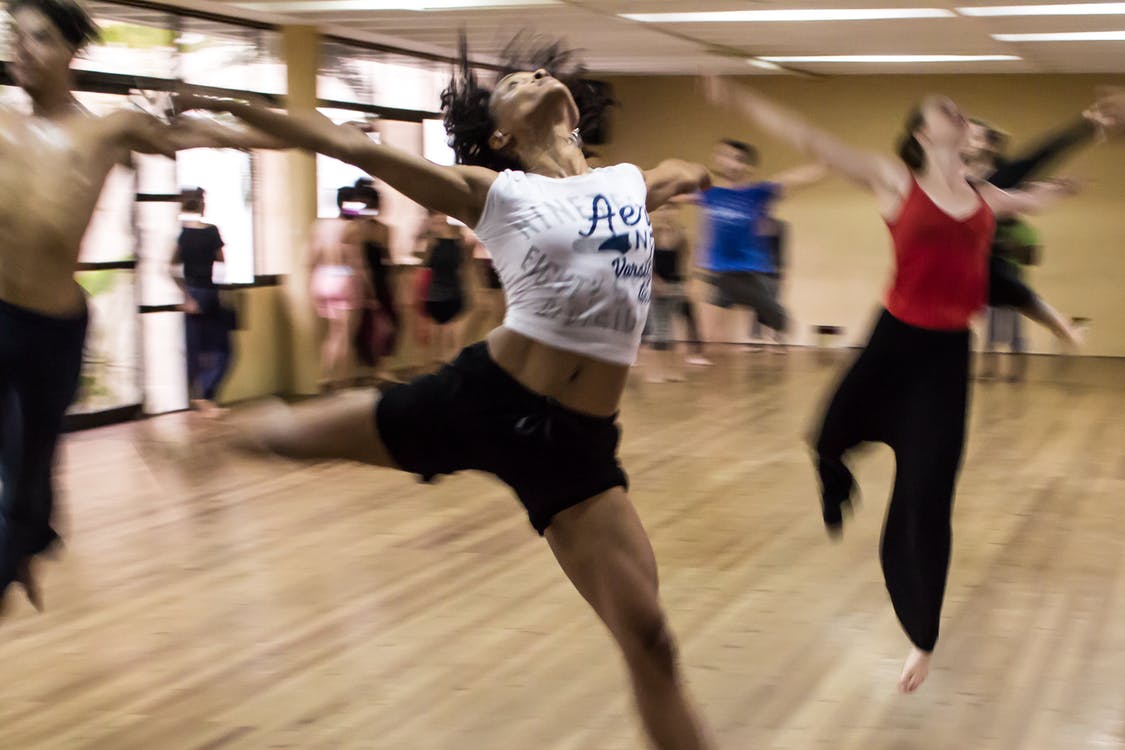 A unique opportunity to study the next 8th December in Bari directly from Newport:
Miki Ohlsen, director of the Iceland Moving Company and the Great Dance Friends Festival! From Amsterdam: Maurice Causey, an international freelance talent, formed for the American Ballet and Dancer for years of William Forsythe. The two choreographers will hold two contemporary dance workshops at the 5th International Dance Award San Nicola. Limited seats. 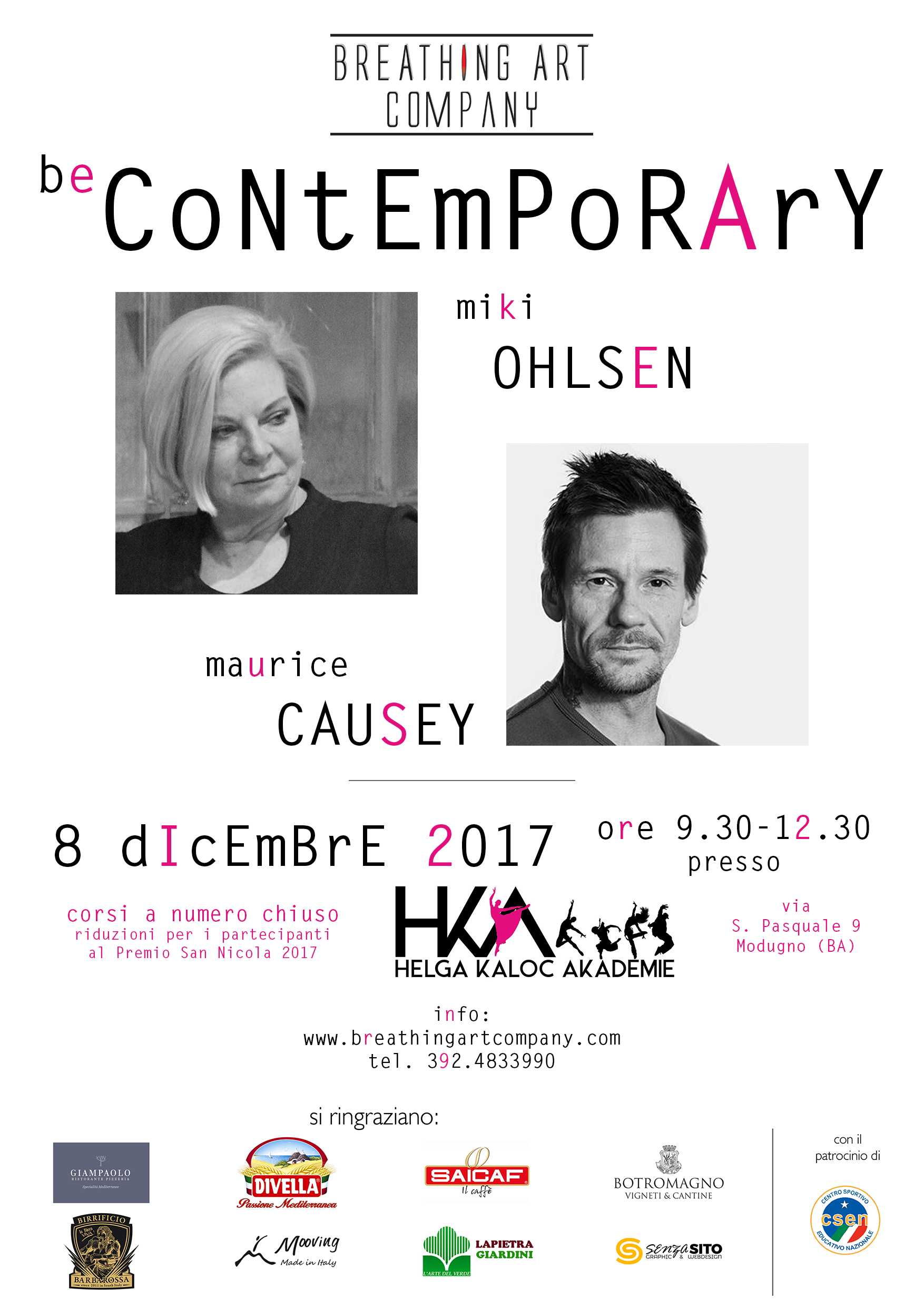 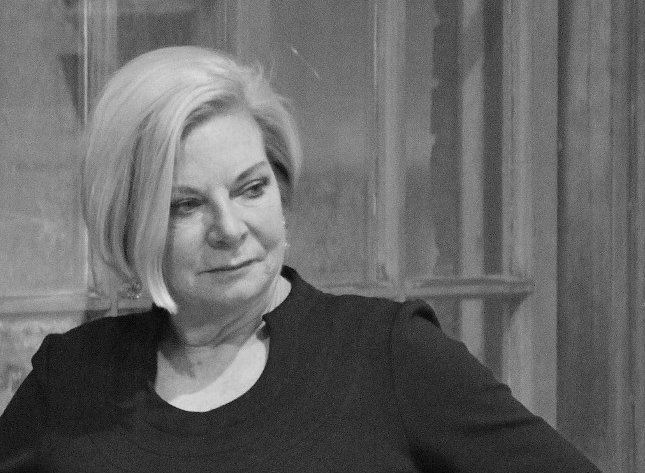 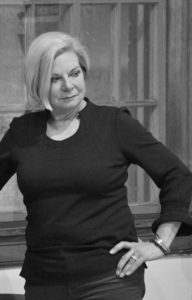 Miki Ohlsen has been the Artistic Director of the Island Moving Co. since its inception in 1982. She studied with Herci & Myles Marsden in Rhode Island and graduated from the Fine Arts Academy in Amsterdam, Holland. After performing with DANSGROEP KRISTINA de CHATEL for several seasons, Miki returned to RI and founded the Newport Academy of Ballet, home of the Island Moving Company. As Artistic Director, she has promoted the work of young choreographers and encouraged and enabled collaboration between disciplines. Miki has directed five projects for Meet the Composer and created works in collaboration with poets, musicians, actors and visual artists. In her tenure at IMC she has commissioned over 30 new works for the company, among them dances by Colin Connor, Scott Putman, Joe Celej, Mark Harootian, Stephanie Martinez, Andrea Dawn-Shelley and Spencer Gavin-Hering. She has been instrumental in developing the team building and leadership workshops that are presented for renowned graduate programs throughout the Northeast. She also led the creative team that designed the residency programs that are now presented in schools from Mass. to Palm Beach Fla. Miki has choreographed over 30 works for the company, including the NY Times critically acclaimed Newport Nutcracker at Rosecliff and her signature Dracula for Belcourt Castle.